You don’t think that airplanes produces that much dirt? Of course you don’t see the CO2 – but you can see the soot!

This is a fancy new Airbus A380 at cruising altitude.

Livestock accounts for ca. 18% of anthropogenic greenhouse gas emissions. For example, producing pork creates over 30 times as much emissions as the same amount of potatoes. An ecological diet can reduce your emissions by 300kg (low-meat diet) or even 600kg (organic vegan diet) of CO2 (and is also healthier).

„Mahajan also lays bare the lies advanced that Iraq posed an imminent threat to the U.S., that it possessed WMD, that the Bush administration was concerned about human rights, and that other international organizations such as the UN and the International Atomic Energy Agency failed to contain whatever threat the Hussein regime posed internationally. As is well known, evidence for the administration’s claims was fabricated, enhanced, or distorted to present a picture of a real threat to the American people.“

That sentence reminds me of something we here again recently as a reason for breaking international contracts… anyway Tonald Dumb might very well belief Iran was the same as Iraq.

For the more academically oriented readers, today I present four peer-reviewed publications in academic journals on the topic of „fighting climate change“.

Simon Caney: Justice and the distribution of greenhouse gas emissions

„The prospect of dangerous climate change requires Humanity to limit the emission of greenhouse gases. This in turn raises the question of how the permission to emit greenhouse gases should be distributed and among whom. In this article the author criticises three principles of distributive justice that have often been advanced in this context. He also argues that the predominantly statist way in which the question is framed occludes some morally relevant considerations. The latter part of the article turns from critique and advances a new way of addressing the problem. In particular, first, it proposes four key theses that should guide our normative analysis; and, second, it outlines how these four theses can be realised in practice.“

Simon Caney: Climate change and the duties of the advantaged

„Climate change poses grave threats to many people, including the most vulnerable. This prompts the question of who should bear the burden of combating ‘dangerous’ climate change. Many appeal to the Polluter Pays Principle. I argue that it should play an important role in any adequate analysis of the responsibility to combat climate change, but suggest that it suffers from three limitations and that it needs to be revised. I then consider the Ability to Pay Principle and consider four objections to this principle. I suggest that, when suitably modified, it can supplement the Polluter Pays Principle.“

„Although actions of individuals do contribute to climate change, the question whether or not they, too, are morally obligated to reduce the GHG emissions in their responsibility has not yet been addressed sufficiently. First, I discuss prominent objections to such a duty. I argue that whether individuals ought to reduce their emissions depends on whether or not they exceed their fair share of emission rights. In a next step I discuss several proposals for establishing fair shares and also take practical considerations into account. I conclude that individuals should not always be obliged to reduce their emissions to what is their fair share for they may depend on carbon-intensive structures. Instead, they have a Kantian imperfect duty to reduce their emissions ‘as far as can reasonably be demanded of them’. In addition, they should press governments to introduce proper regulation. At the end, I further specify both duties.“

„Liberalism faces a tension between its commitment to minimal interference with individual liberty and the urgent need for strong collective action on global climate change. This paper attempts to resolve that tension. It does so on the one hand by defending an expanded model of collective moral responsibility, according to which a set of individuals can be responsible, qua ‘putative group’, for harm resulting from the predictable aggregation of their individual acts. On the other, it defends a collectivized version of the harm principle. The claim is that the collectivized principle pushes the burden of argument, against coercively enforced measures to curtail climate change and compensate its victims, onto the global elite collectively responsible for environmental harms. Some such potential arguments are briefly considered and rejected.“

I highly recommend clicking through the other articles linked on the journal webpages. There are many interesting papers there!

To the governments of Sweden and Denmark:

Today’s air travel affect the climate as much as car traffic and emissions continue to increase. But more and more people want to travel with sustainable alternatives even for longer distances. Night trains, with good opportunities for running on renewable energy, are one of the most realistic alternatives to air travel. Night trains can connect Scandinavia with the rest of Europe, and contribute effectively to reaching the transport sector’s part of the climate goals according to the Paris Agreement.

With the fixed rail connections across Öresund and Stora bælt and with the international locomotives and carriages now available, it would be possible to travel from Stockholm, Oslo or Copenhagen in the evening, and arrive comfortably in Berlin, Paris, Brussels or London the next day.

We therefore request that the governments of both countries press for modern night trains all year round from Sweden, Norway and Denmark to Germany and on to other European countries. 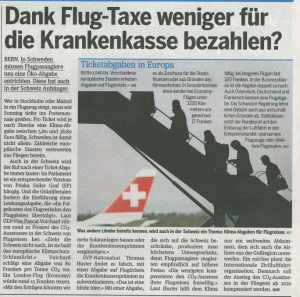 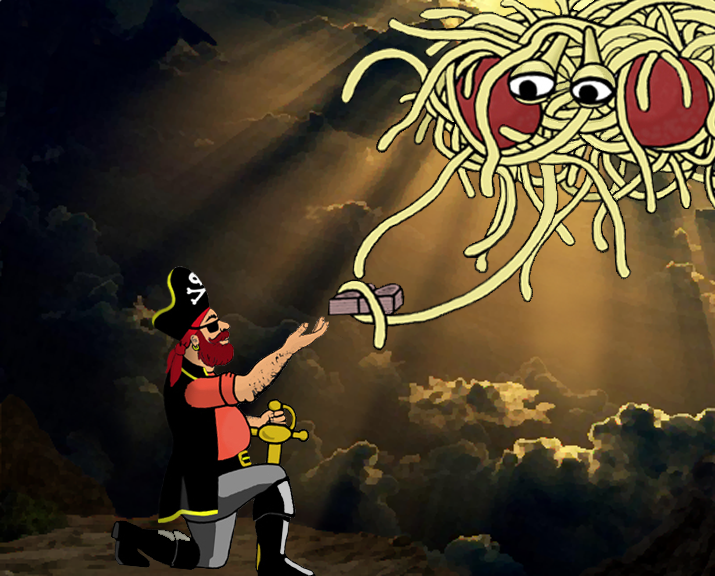